So, I have to say – as far as running and exercising is concerned – it was a productive weekend! 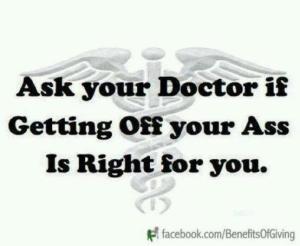 I had decided I was going to try 3 miles this weekend – and headed out Friday evening to See how it felt.  It was odd.  Around the two-mile mark, I noticed I was limping – but my foot didn’t hurt.  It was tight, but not painful (well, beyond the standard every day pain from Plantar Faciitis.)  Into the second mile, probably 2.5 miles or so – it was definitely moving into sore.  I iced and stretched when I got home, and figured I wouldn’t run the next day or so.  But man did it feel good to run 3 miles. That’s my distance that – for me – is “running.”  If I can’t do three miles (minimum) regularly, I don’t feel that I am actually runner.

As I just said, since I didn’t want to run on Saturday – I pulled out my handy-dandy-bicycle to work off some energy!  As I rolled out, I thought “Hey! This could be a fantastic time to see how long it would take to ride to work.”  So, with my goal in mind – I headed off!   I made a point to go via the routes that had traffic lights, but no construction. (LOTS of construction going on around here.  After all, we have four seasons – Almost construction, Construction, Still construction and Winter.)  The ride out TO work, was 4.90 miles and took me 23 minutes and 20 seconds of actual riding time.  Now with the workout auto pausing, I also tracked total time – that was 27 minutes. I ran one red light as no one seemed to want to turn left – and my little bicycle wasn’t heavy enough to set off the sensor!  A new carbon-fiber bike wouldn’t have a prayer!

I headed back a slightly different route – via a local park (Otsiningo for my local readers,) so that I could hit the water fountain.  I also found a wonderful bike path that covered about 2 miles of my ride – no traffic lights going that way!  The way I came back was 6.23 miles, which I completed in 32.51.  I am getting so that I do enjoy the bicycling – though it still doesn’t compare to running.  I think any out-side exercise beats inside exercise – and that may be why.

Last night was one of those “I wish I could sleep” nights. 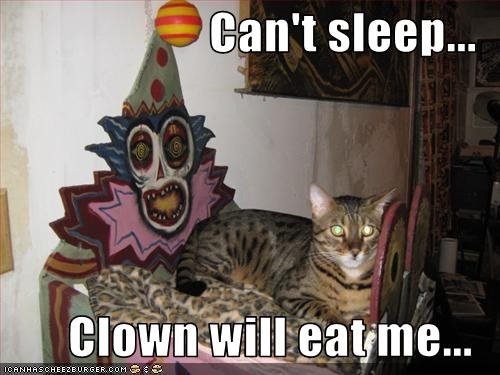 Which means there is going to be an evening workout, not a morning one!  I haven’t decided WHAT sort of work out yet – as with the rain we have a-coming down, a bike ride is out.  But what ever it is – it’s going to feel GREAT! 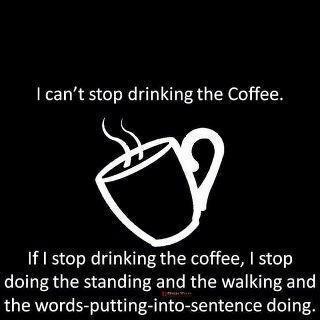 Plus, I get to sleep in tomorrow, as I am driving down to Philly in the afternoon so I took the day off!