Home › Plantar Faciitis › Disaster strikes (no, not that)

Disaster strikes (no, not that)

Last night, a true disaster occured.  Before I go further into it, let me reassure you – I am not injured so its not THAT sort of disaster.

I was running on my treadmill after deciding that five miles in my Sauconys would be nice, watching Battlestar Galactica on the tablet… And then.. It happened.  I suddenly realized, I didn’t really care what happened.   It seems I have over-done it on the show, and I am sick of it.  I must have felt it coming on as I wasn’t as excited as usual to get running.  Now, I am faced with the disaster of not knowing what to watch while I run.

You see my friend, if I don’t have something engaging to watch – then it goes back to being the “Dread Mill.”  My warmup, five-mile run and cool down will be come the longest hour of my day. IT might even be longer than that last hour, spent tossing and turning in bed just wishing I could sleep.

This is where you, my friends and readers come in.  Please, help suggest shows that I can watch on Netflix/Hulu to stave of the eternal boredom that a treadmill represents!

Now that we have THAT out-of-the-way.  I hopped on the treadmill last night, and pounded out 5 miles.  Considering my lack of interest in the show I was watching, the run itself was nice and soothing. I had some stressful things happen during the day yesterday – but as usual, they weren’t enough to last through a five-mile run! (Running. It’s cheaper than therapy!)  I did feel the run in my knees again, though I suspect it is the shoes.  I plan on alternating between the VFFs and the Kinvaras here on out – so I should get enough information to verify that pretty quickly.  I worry that it also might be a case of “too much too soon” that is causing it, which is why I am going to check it out by swapping shoes out!  With my injury history, I worry that any twinge or pain is caused by doing too much. 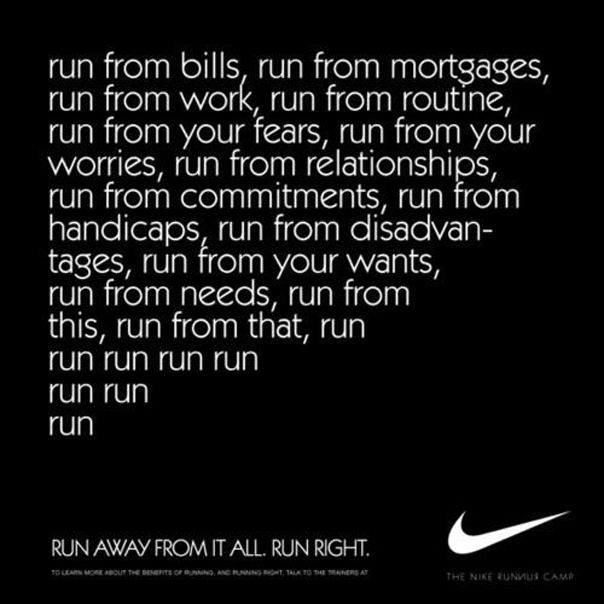 15 comments on “Disaster strikes (no, not that)”